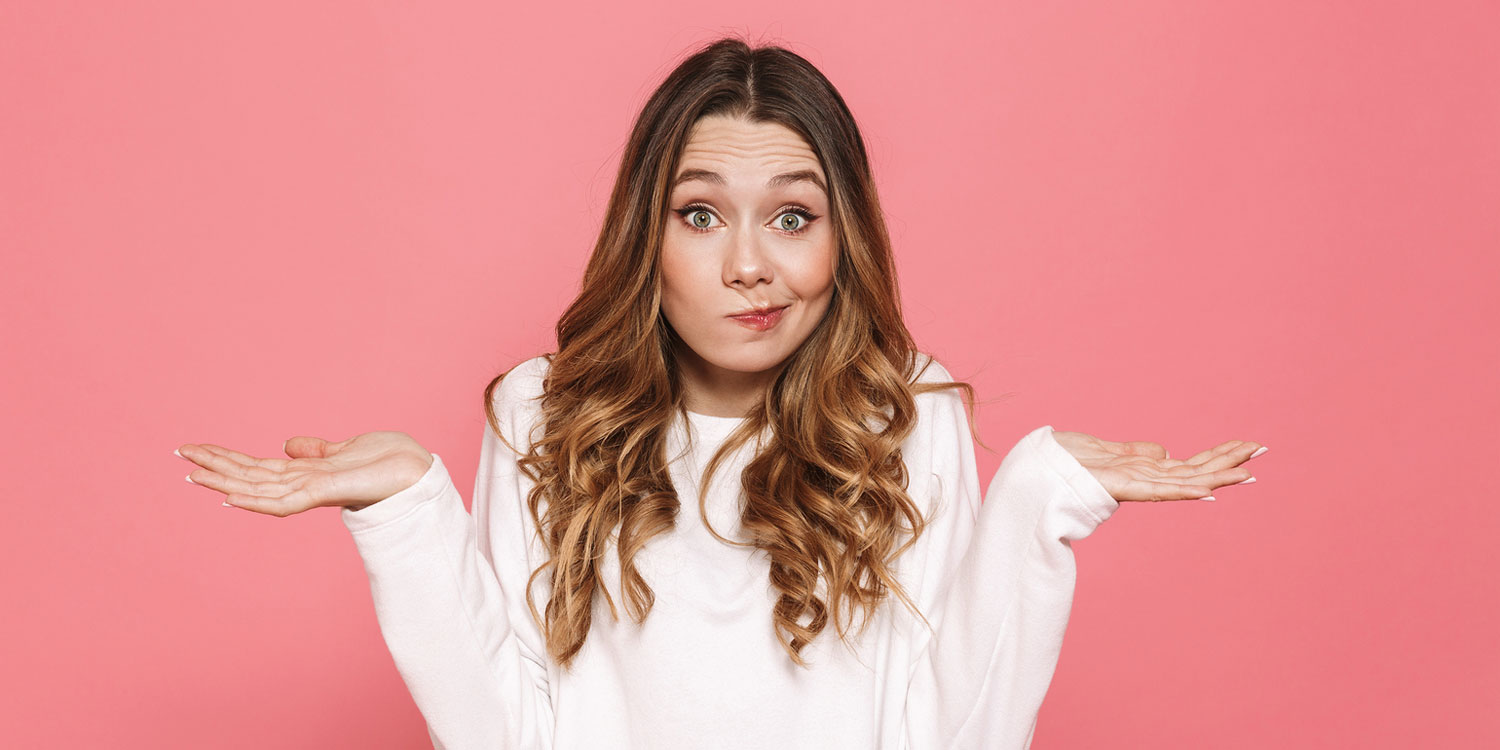 While gums can occasionally be overlooked during your normal dental hygiene routine, it is extremely important that they remain in good health. Healthy gums support your teeth and allow your mouth to function properly. This is why we’ve taken a moment to answer some of your most pressing questions about your gums.

1. Why are my gums receding?

If your gums are receding, it is quite possible that you might be brushing too vigorously. This habit can do more harm than good, as it causes the gums to pull back away from the teeth, leading to sensitivity. Another possible cause of gum recession is bruxism (also known as teeth grinding). Whether you do so during stressful waking periods or as you sleep, this trauma to the gums could be causing them to recede—giving your teeth an elongated appearance. Finally, gum recession could simply be a result of genetics. Whatever the cause, your dentist can provide a number of possible solutions to this oral health issue.

2. My gums bleed when I floss—is that normal?

The simple answer is no. While many people make the mistake of believing that bleeding gums is normal and can be ignored, the reality is actually quite the opposite. Bleeding gums can be a sign of gingivitis, the earliest stage of gum disease. If caught early, gum disease can be easily treated. However, if ignored for too long, gum disease can cause a number of health issues including stroke, heart disease, respiratory illness, and more.

3. What should I do if my gums are swollen or sensitive?

If you notice your gums are swollen or feeling sensitive, it is important to speak with a dental professional about the issue. There are a number of possible causes for this—from gingivitis to over brushing to hormonal changes. In more severe cases, though, painful swelling of the gums can be a result of an abscess. An abscess can be quite painful and lead to a number of oral health issues, so it is important that this gets treated immediately.

4. How do I know if my gums are healthy?

If your gums are in good shape, they will appear pink and firm. They will not bleed when you floss or brush, and they will not feel sensitive or swollen. By maintaining a good oral hygiene routine, you can ensure that your gums stay in great condition. This would include brushing at least twice a day and flossing every night. You should also be certain to visit the dentist at least once every six months to make sure your gums remain in good health.

5. My gums are dark red—what could be causing it?

Having dark red gums can be a warning sign for a number of possible conditions. For starters, it could be indicative of a bacterial infection, which will also likely be accompanied by ulcer-like sores and swelling. Fungal infections also give your gums a red appearance, as well as white film on the tongue and lips. If you have a virus, you might have bright red gums and small white or yellow sores. All in all, it is a good idea to visit your dentist if your gums are looking particularly red so as to get a proper diagnosis and treatment plan.

Do you have any more questions about your gums? Would you like to ensure that you are in good oral health? Contact Hinsdale Dental today to schedule your next appointment!

Get in touch via e-mail at:
[email protected]